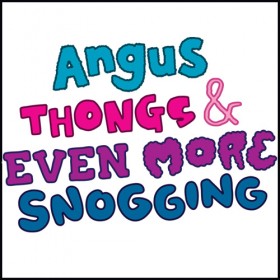 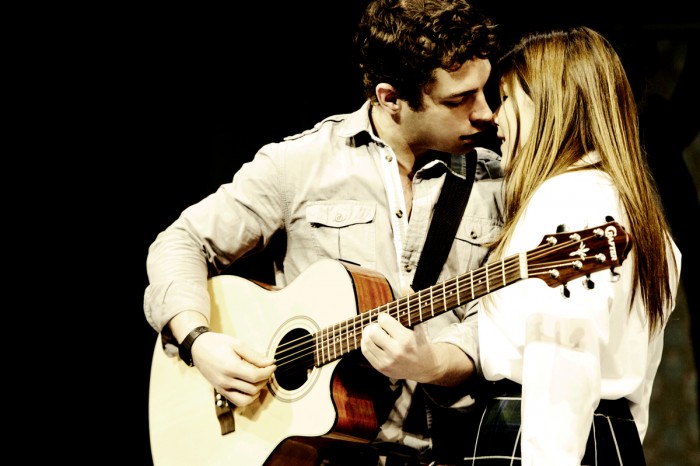 ★★★★★ ‘OMG! These tales of teenage kick made me LOL….pumped up and fast moving the show rattles along with the energy of a pop concert’
The Independent

★★★★★ ‘One of the best stage adaptations ever produced and one which, surely, is destined for even bigger things’
Yorkshire Evening Post

‘Difficult to resist. I laughed, I cried’
The Guardian

★★★★★ ‘A tale with heart, bite and ultimate warmth…few will not find something in this show with which they can’t relate’
Yorkshire Post

Along with her posse the Ace Gang, 14 year old Georgia Nicolson is on a mission to win a Sex God boyfriend in the form of the local band lead singer Robbie. With the help of her crazy cat, Angus and her best mate Jas, a snogtastic plan develops.

Can Georgia use her newly acquired boy-entrancing charms to lure the Sex God away from his girlfriend Wet Lindsey? Or will she decide to go after Italian Luurve God Massimo? And what about Dave the Laugh? A great mate but would you go past number one on the snogging scale with him?

This new stage adaptation of the “Queen of Teen” Louise Rennison’s Fab Confessions of Georgia Nicolson is for anyone who’s a teenager, has ever been a teenager, or knows someone who is about to be one soon….