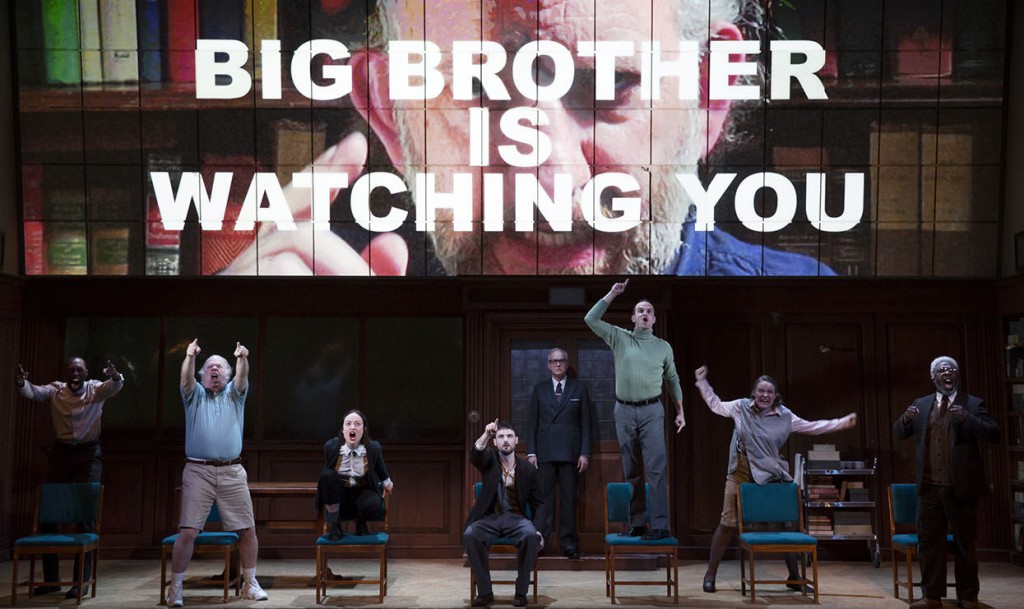 One of the most widely referenced and best known fiction titles of all time, 1984 has sold over 30 million copies worldwide and has been translated into more than 65 languages. Now, Robert Icke and Duncan Macmillan have adapted this iconic novel into ‘a chilling, ingenious 101 minutes of theatre’ (The London Times).