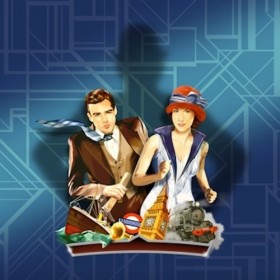 LOVE, LOSS AND CHIANTI
MY NIGHT WITH REG 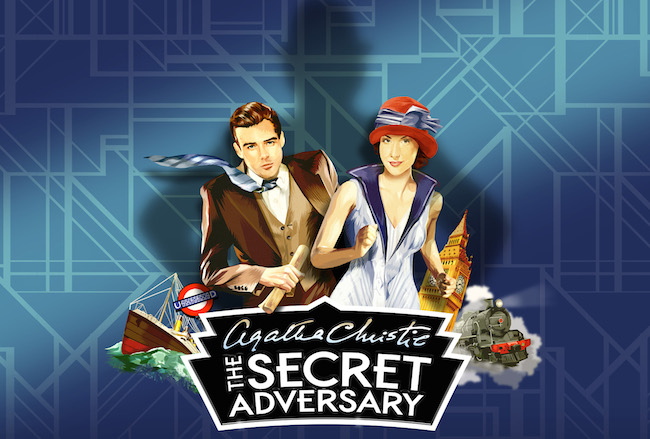 Home from the war, flat-broke and unemployed, our twenty-something heroes embark on a daring business: ‘The Young Adventurers Limited’… willing to go anywhere, willing to do anything. But their first assignment plunges them into more danger than they ever imagined and they quickly find themselves sucked into a perilous world of political intrigue, criminal conspiracy, murder and mayhem.

Launching as part of the 125th anniversary celebrations of the author’s birth, The Secret Adversary takes to the stage for the very first time in this inventive new adaptation shot through with fast-paced action, comedy, live music and a dash of romance.

Presented by the Watermill Theatre in association with Eleanor Lloyd Productions