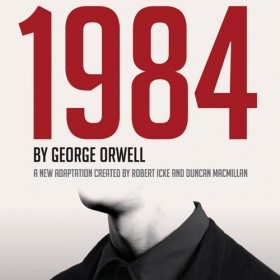 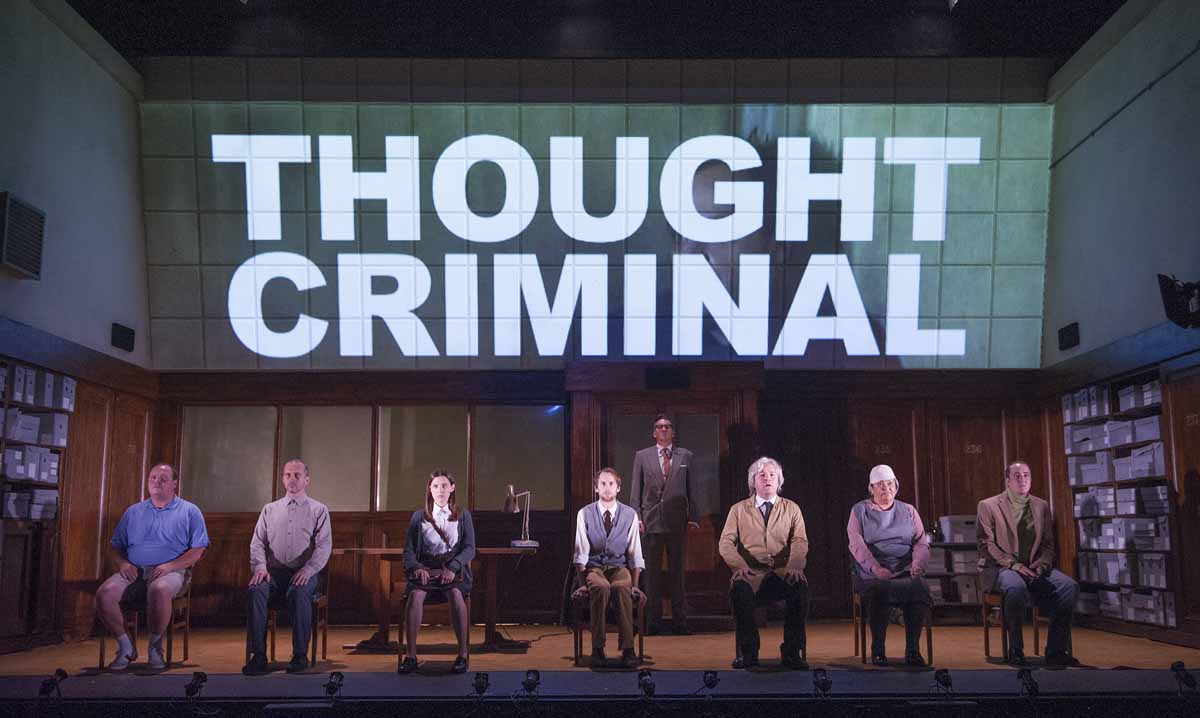 ★★★★★ ‘A work of extraordinary quality and intensity’
The Independent

Orwell’s ideas have become our ideas; his fiction is often said to be our reality.

The ‘definitive book of the 20th century’ (The Guardian) is re-examined in a radical new staging exploring surveillance, identity and why Orwell’s vision of the future is as relevant now as ever.

★★★★★ ‘Never lets the audience off the hook’
The Guardian